I am back. Let me rise from the ashes on this most sacred of days. . It is a day of deep analysis and reflection where we gather together to reflect upon the previous night’s events— it is the day after the Met Gala.

It is true that this morning, I woke up inspired. It has been a while since I’ve seen a fashion event and just breathed, “YES.” This year’s gala theme was “Heavenly Bodies: Fashion and the Catholic Imagination” and the attendees played with religious wear, form and symbolism in a way that befitted one of the world’s most ornate and artistically productive religions. Though the Gala’s theme is not prescriptive, it is descriptive and laid the groundwork for my favorite looks of the night. 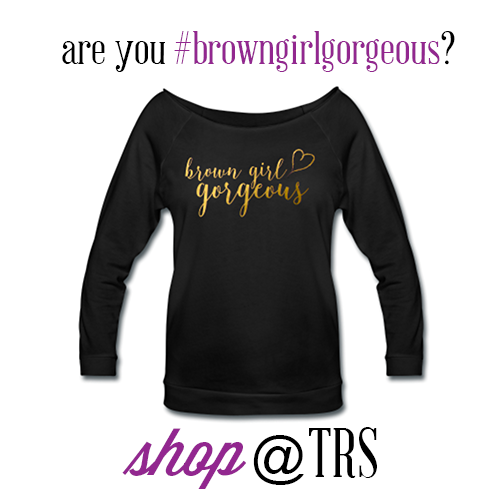 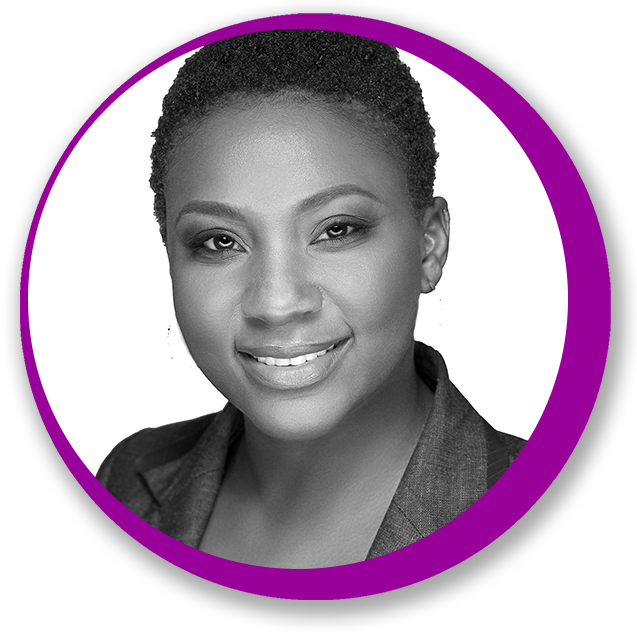 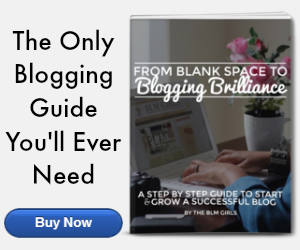 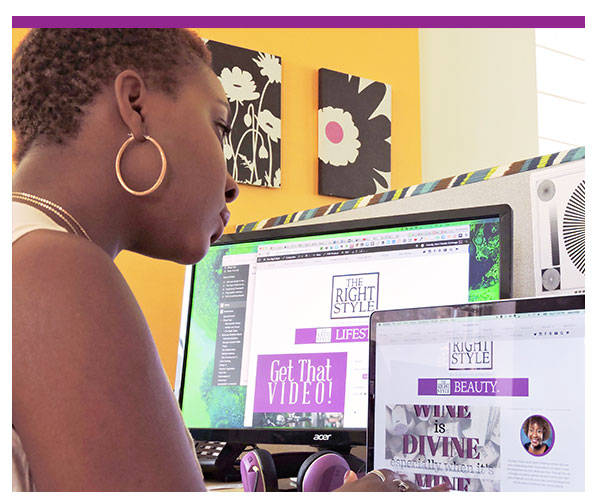 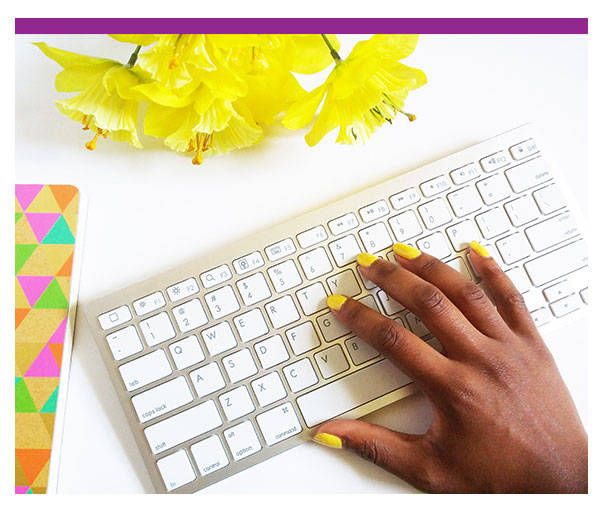